Rising Star is a children’s wing of the Great Indian Film Festival (TGIFF) which aims to bring together global filmmakers and world cultures in one platform with the aim of making art and film accessible to everyone. TGIFF strongly supports young talent and the innovative, shorter medium of storytelling. It aims to put on a great show by bringing together talented directors, actors and producers from around the world by sharing their thoughts, ideas and showcasing their films at the annual TGIFF awards ceremony.

In 2019, during the first national lockdown, Vivek Paul, the founder of TGIFF, also launched lockdown films, especially for school children. TGIFF encourages students to use technology and their mobile phones to tell their stories, this small business has now evolved into the Rising Stars Film Festival which showcased short films made by children for children. 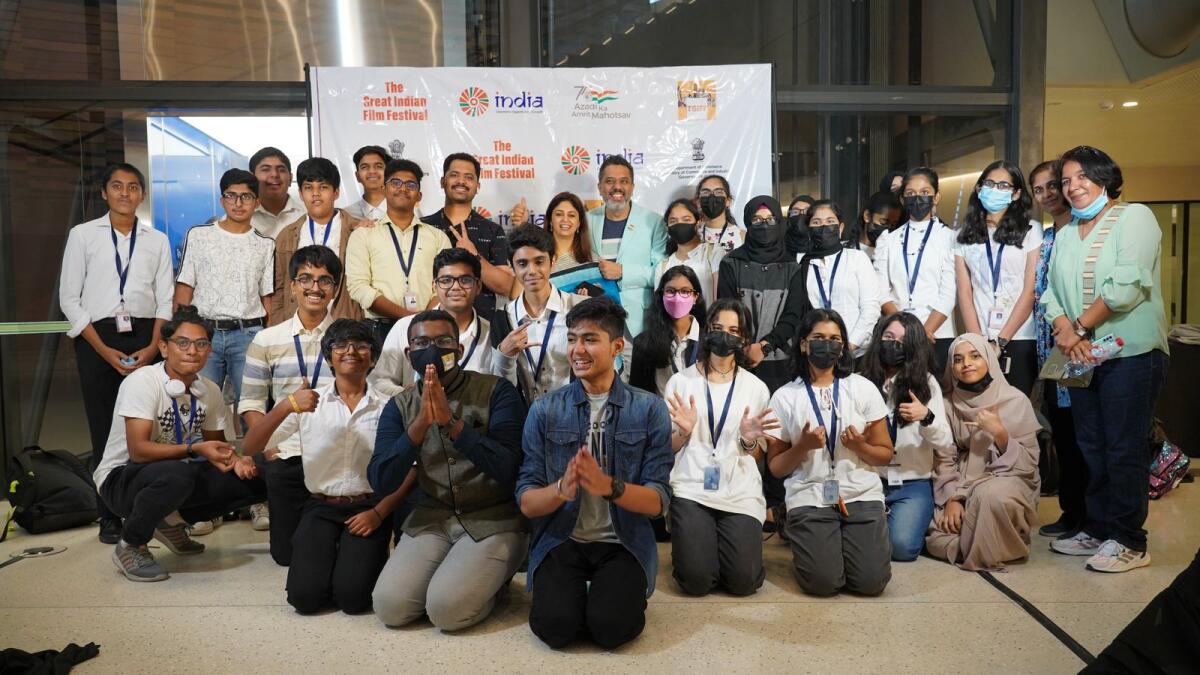 This year, Rising Stars will be presented at the Paramount Screen at the Paramount Hotel, Business Bay on September 10 and 11. The two-day event will showcase the best of movies from around the world and bring together kids and global wannabes. filmmakers from all over the United Arab Emirates.

Paul said: “We believe festivals are a great way to bring great talent together on a common platform for the exchange of ideas as well as international exposure. With Rising Stars, we offer this unique opportunity to children, who have the most honest and candid view in the world.